Ready to change a child's life?

Other ways to give: 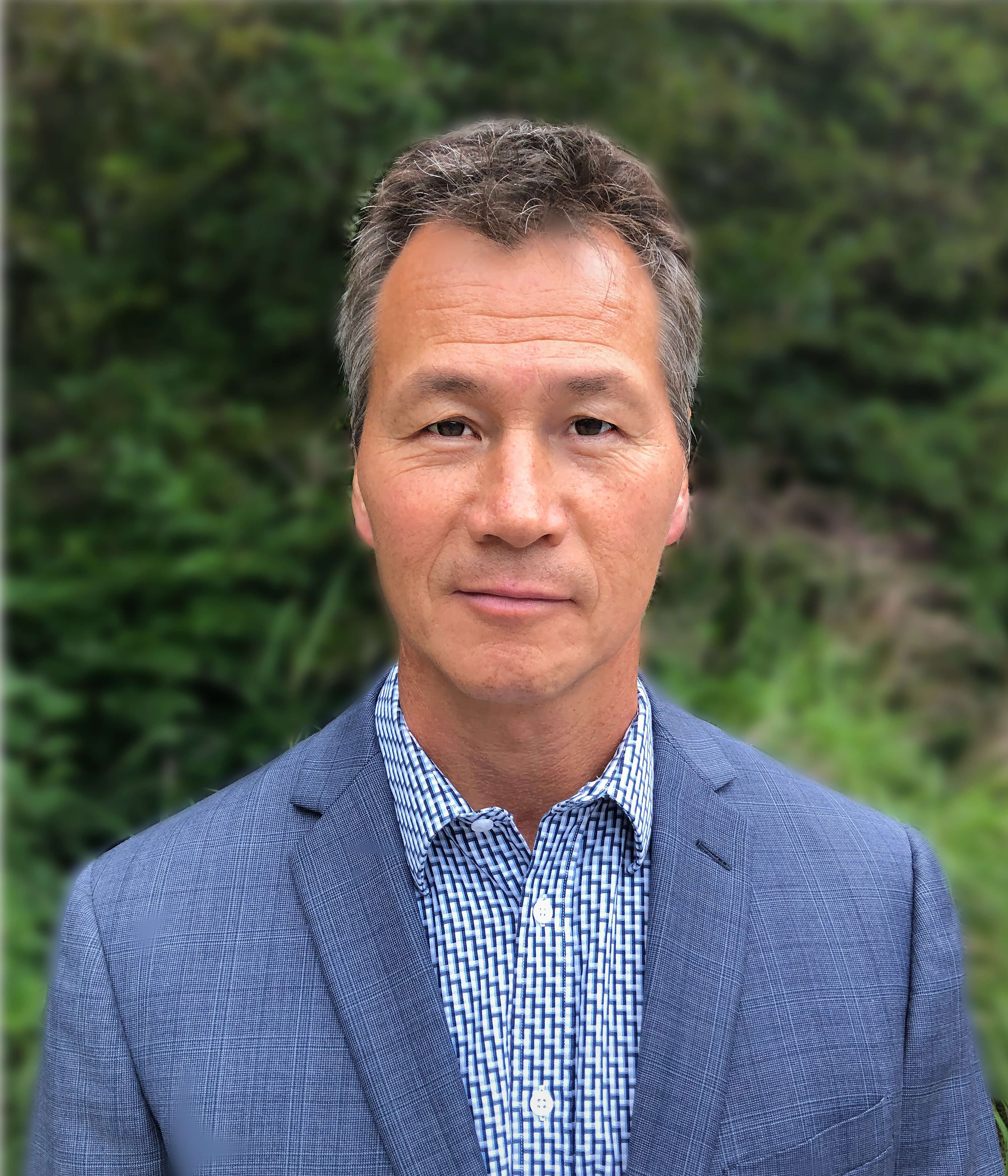 Corey comes to KINF after a successful career that includes roles in both the for-profit and the not-for-profit sectors, most recently as the Chief Development and Stewardship Officer for the national office of the American Diabetes Association in Washington, D.C. Previous roles include C-Suite positions with Feed the Children, Masterworks and Strategic Fundraising, as well as leadership roles in start-up, equity-backed and financial services organizations.

MINNEAPOLIS, Sept. 19, 2019 — The Kids In Need Foundation (KINF), a national nonprofit dedicated to providing free school supplies to teachers, and to students who are most in need, is delighted to announce Corey Gordon was appointed as chief executive officer, effective September 9, 2019.

Gordon will take over responsibilities from Dave Smith, whose leadership at the organization saw a milestone of $1 billion of school supplies distributed by the foundation since inception.

“We are excited to welcome Corey Gordon to The Kids In Need Foundation to continue and accelerate the organization’s growth,” said David Katz, chairman of the KINF Board of Directors. “Corey’s successes within both the not-for-profit and for-profit sectors give the board confidence he is the person to lead us into our next chapter. Under his leadership, I look forward to seeing KINF deliver the scale of impact that is needed to bring lasting change in this space.”

Gordon brings extensive experience in nonprofit leadership, fundraising and business development, as well as a personal commitment to the cause. From an early age, Gordon experienced harsh conditions living on the streets of South Korea, having been ostracized and abandoned as a child born of an American GI father and a Korean mother. He was later brought to an orphanage and from there was adopted by a couple from Minnesota. He went on to college at University of Northwestern St. Paul, started a family of his own and began a successful career in marketing, mostly for finance and banking companies.

“It was a life-changing moment to suddenly have food security, shelter, and those doors of opportunity opened,” said Gordon. “I’m returning to my roots by being able to serve kids who are just looking for help to get that equal footing. I know the difference it made in my life and I’m looking forward to expanding the scale of the organization to meet the needs of all the children served by our mission of preparing them for learning and success.”

Gordon has served as chief development & stewardship officer for American Diabetes Association where he was responsible for all aspects of both B2C and B2B fundraising and engagement. He also served as chief marketing officer for Feed the Children where he oversaw approximately $500 million in fundraising revenue to support programs focused on food insecurity, education, community development and disaster relief. Gordon lives in St. Paul with his family.

Ready to change a child's life?

Other ways to give: 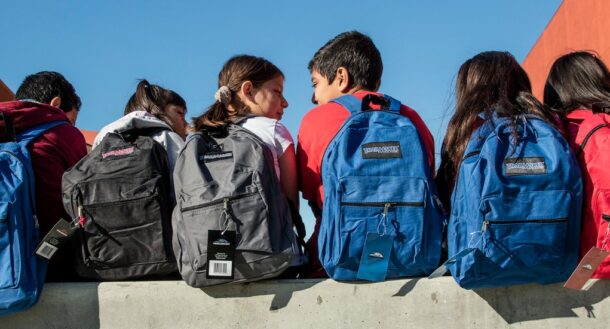